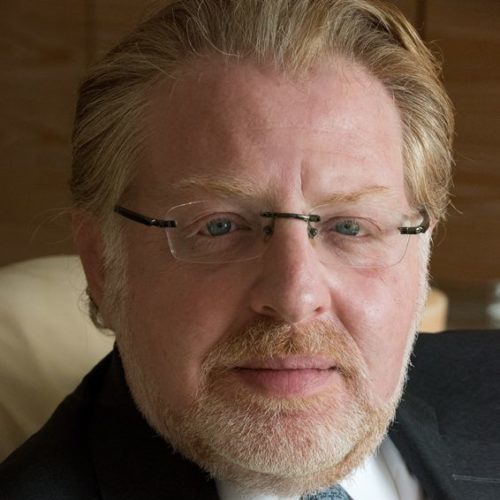 Vice President of the Board of Directors, Pan-Hellenic Union of Pharmaceutical Industries & Vice President, DEMO S.A.

In parallel and after his studies, had a working experience in several positions in his family business, Demo SA Pharmaceutical Industry, in which successfully implemented his vision and as a result today, DEMO SA is one of the biggest pharmaceutical company in Greece, with a turnover of 138,4 million euros (12 million euro in 1999) and production facilities with modern technological equipment in more than 57.000 m2. Also his focus was and is to the exports activity and for that DEMO SA today is investing in the authorization of its products in over 85 countries worldwide. Today the company has over 2.100 presentations worldwide.

For Dimitris Demos the development of new markets does not only pertain to horizontal growth in new countries, but also vertical growth with introduction in new markets in countries where sales are already made.